The 2022 Salem Arts & Crafts Fair is in the books and organizer Mary Jacobson says this year was one of the best years ever.

“All I heard all day was what a great event it was. Vendors were ecstatic about their sales and shoppers were thrilled with their purchases,” said Mary.

The Arts and Crafts Fair, which was also a fundraiser for the Salem Youth Group, was held on November 6th. 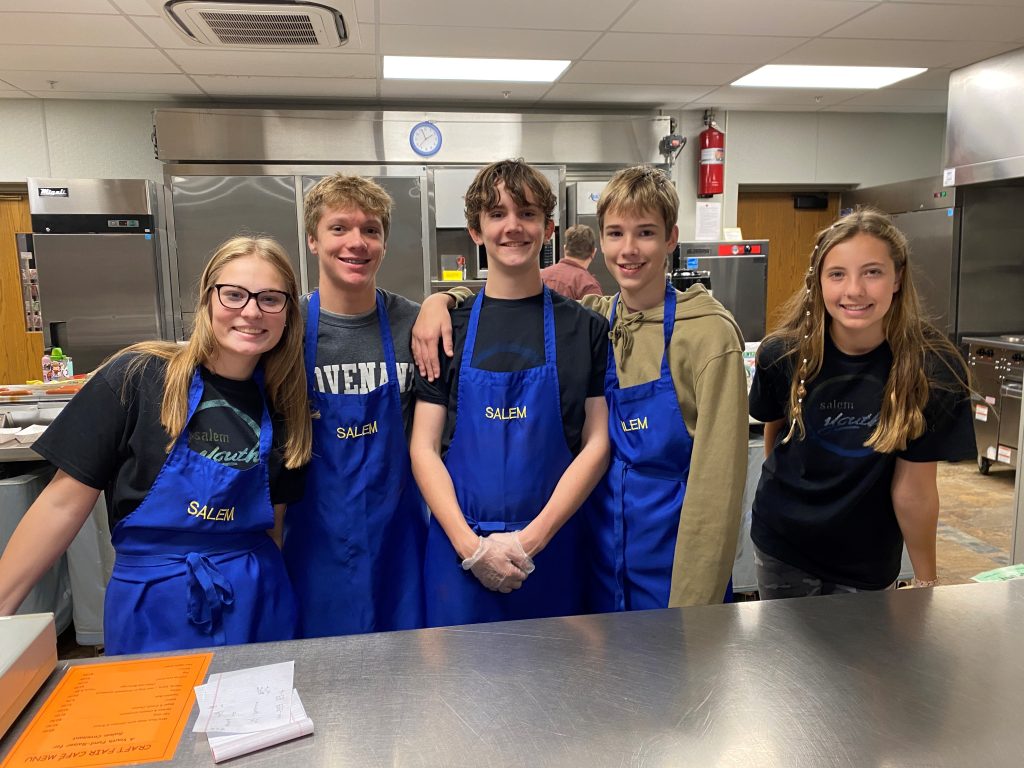 Organizers say the event was well attended, with a lot of long-time fairgoers eager to be back.

There was an assortment of items for sale from the over 100 vendors who set up shop at this annual tradition, now in its 27th year!

“When I was walking around the event it was so much fun to hear all the talk, laughter, and to see people connecting. Lots of hugging going on. How many craft fairs can say that?” said Mary.

Many of the shoppers made a day of it—shopping, having lunch, and then shopping again.

“Some people had called earlier in the week asking if we were still having the café/bake sale. Not many craft fairs have a lunch option which they appreciate,” said Sue.

The Café raised $1600. Wild rice soup and turkey croissant sandwiches proved to be very popular, with both selling out. 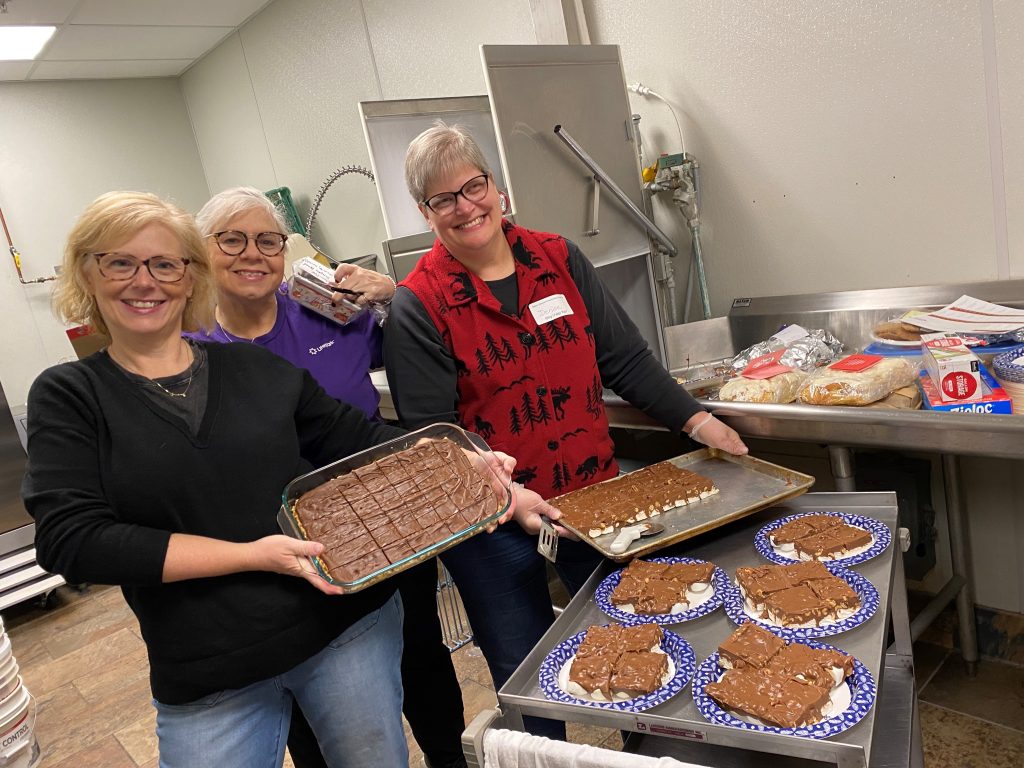 Meanwhile, the Bake Sale raised $1000, which was more than the fair had ever raised thanks to all the bakers who donated baked goods.

“I am blessed by the commitment of ‘Team Craft Fair’ that makes this event happen each year. Especially Theresa Ljung who keeps all the details (and me) in order. SalemYouth and Young Adult Director Shelli Streeper and Youth Ministry Assistant Sue Pederson are rock stars in my book as well,” said Mary.

Plans are already underway for the next Arts and Crafts Fair scheduled for November 5, 2023. 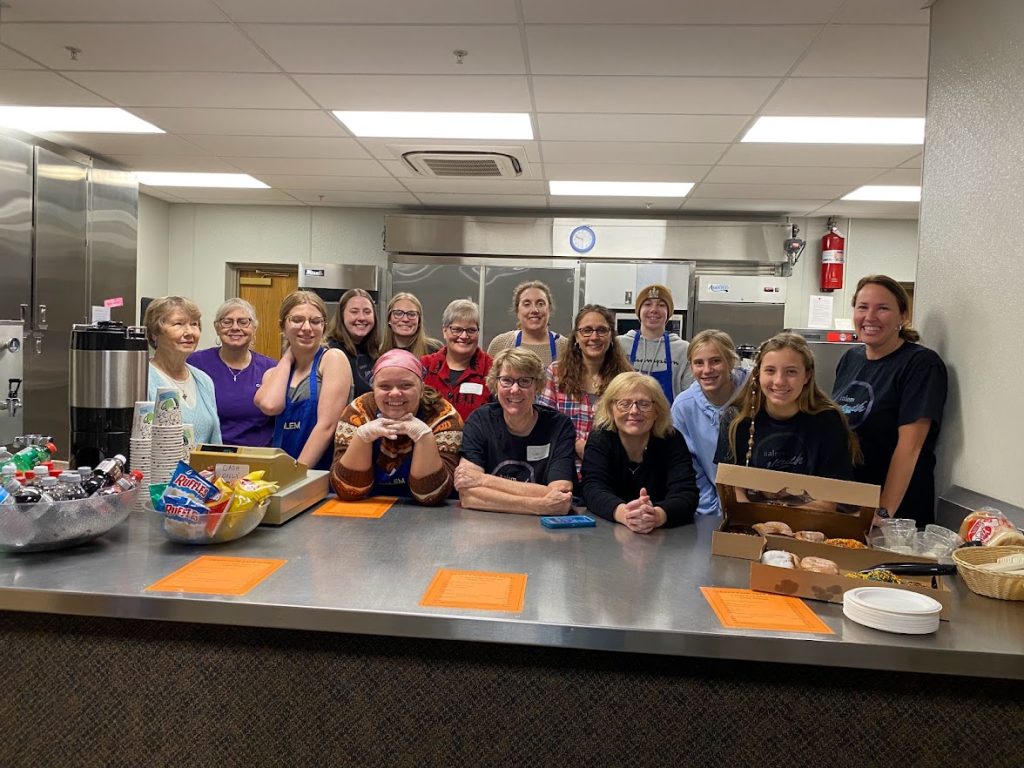